A staff climate note (full PDF) from the International Monetary Fund (IMF) is proposing a global carbon price floor, among large emitters. In the introduction, the authors say such a plan is critical for motivating early climate action:

An international carbon price floor (ICPF) offers a realistic prospect of catalyzing the needed global action in the next decade, and its success is in participants’ individual and collective interests… All participants would be made better off by an effective agreement…

The IMF exists to ensure extreme monetary devaluation and budget failure don’t lead to failed states and the horrific consequences that can ensue. It was established in the 1940s, alongside the World Bank and the United Nations, to cover this part of the global peacebuilding and cooperation puzzle.

The term “carbon price” refers to the hidden cost of carbon emissions that contribute to the greenhouse effect—trapping excess thermal energy in the Earth system and disrupting climate patterns. Pricing carbon can be politically complicated, because carbon emissions are embedded in so many aspects of everyday life.

Steadily intensifying climate change means major economic and fiscal shocks are more likely. The cost of inaction is now understood to be far higher than the cost of realigning investments to achieve climate resilience. With renewable energy sources now cost-competitive, it is also now understood that the “costs of action” may be limited to capital costs related to running against the mainstream.

Add to that the first-mover advantage, and the question arises: Why is there not a faster shift away from carbon pollution? Polluting fuels benefit from massive direct and indirect subsidies, overwhelming structural incentives, and low pollution prices.

A well-designed carbon pricing policy can make sure the everyday economy and investment markets send more helpful signals, so new investment aims to avoid hidden carbon risk liability and climate costs. If only one country, however, enacts such a policy, others might try to game their economy by selling goods without carbon costs embedded, undercutting prices and reducing our collective ability to prevent catastrophic climate disruption.

An international carbon price floor (ICPF) among large economies would remove that incentive, by ensuring the highest value opportunities price in carbon costs. Without an agreed price floor, we must either enforce pollution pricing compliance by imposing carbon border adjustments or… the alternative is likely a costly failure to contain out of control climate disruption.

This is why the IMF is showing interest in a price floor. IMF Managing Director Kristalina Georgieva, noted the urgency of increased pollution pricing:

Limiting global warming to 1.5 to 2 degrees will require emissions to be cut by a quarter to a half by 2030, and this is unlikely to happen without measures equivalent to a global carbon price of around $75 per ton by the end of this decade.

She also added, importantly, that:

The report puts this insight in the context of COVID recovery, noting:

Governments are scaling up investment plans to boost their economies while managing the risks of burgeoning fiscal deficits. In this context, it is important that fiscal policy reorients private investment towards the development, adoption, and diffusion of low-carbon technologies while maintaining fiscal space.

When the European Parliament voted to advance work on a Carbon Border Adjustment Mechanism (CBAM), it also triggered a vastly different conversation about the urgency of acting on climate. Since major trade and finance flows would be affected by carbon pricing, more nations needed to develop a well-planned response that was not business as usual.

An ICPF could help to reduce tensions around unilateral CBAMs, by setting boundaries trading partners could more easily plan toward. This could spur climate-smart economic and financial cooperation on a level we have not seen before, and help to limit the risk of unchecked climate disruption and related economic and fiscal shocks.

The price floor proposal is a welcome breakthrough, as is the emphasis on cooperation and a just and inclusive transition. Only when major economies act with such a rational approach to shared crisis can we begin to move into that better, safer, climate-smart future. 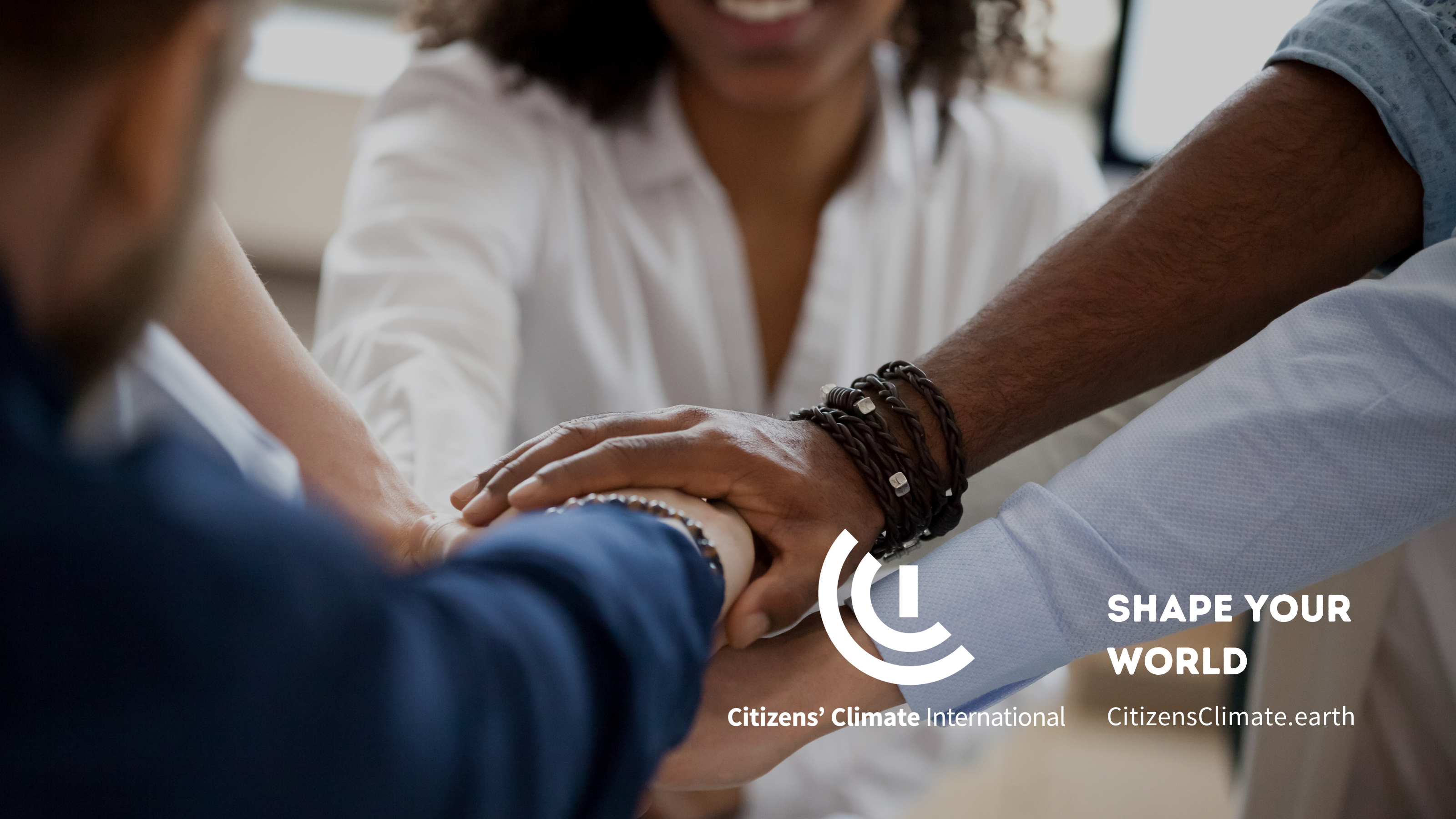 We feature for this article this majestic view of protected natural space at Yosemite, because the health of natural systems that sustain life depends on our quickly eliminating pollution that destabilizes Earth’s climate.