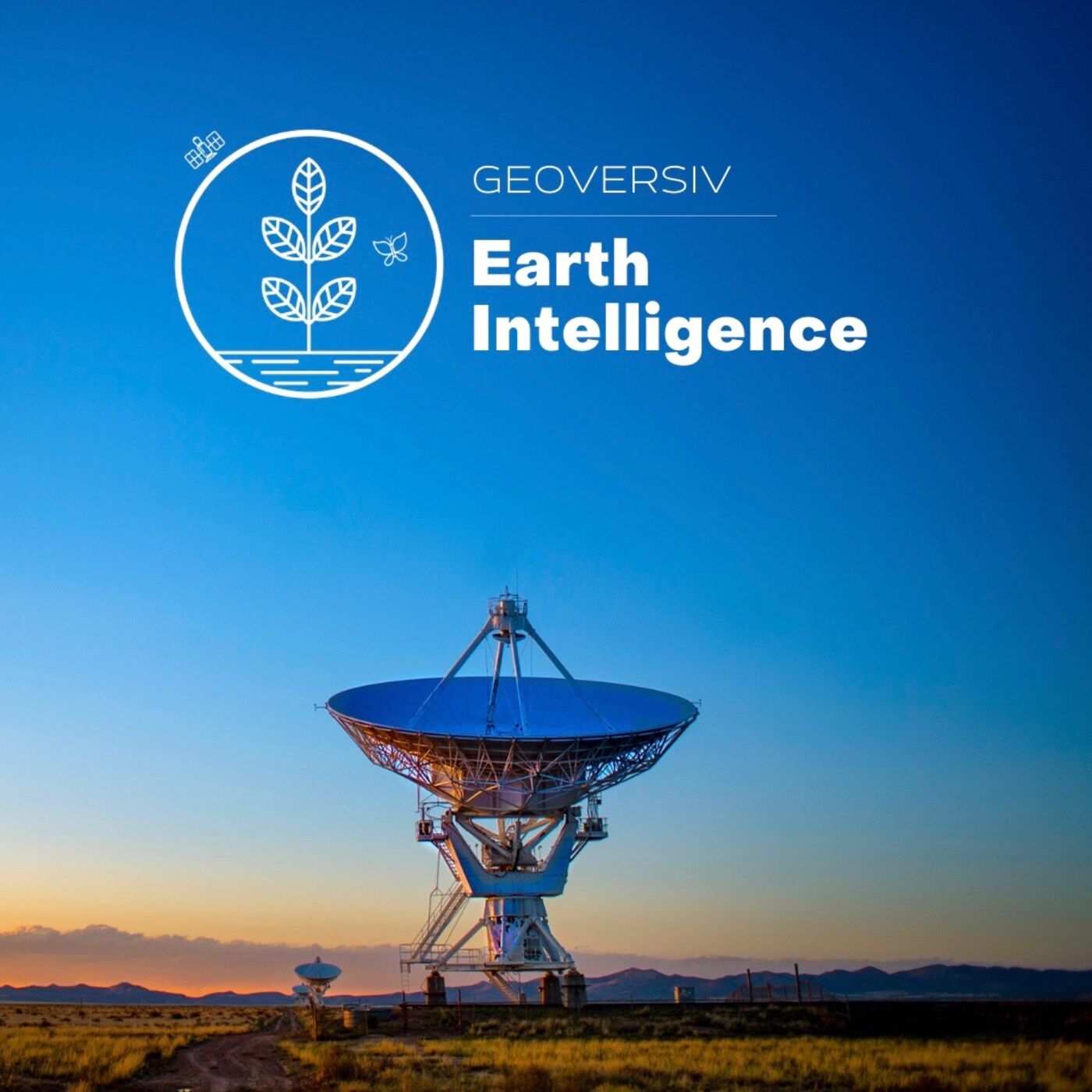 Dr.  Benjamin D. Santer is an esteemed and highly decorated atmospheric scientist.He was the lead author of Chapter 8 of the 2nd Assessment of the Intergovernmental Panel on Climate Change.  He wrote the words never written before by any scientist that the balance of scientific evidence showed "a discernible human influence" on global climate.  The words were accurate and based in science, but it led to organized attacks against him from fossil fuel interests.  He had ripped off the bandaid behind which fossil fuel corporations had been hiding for decades.  He tells us his story, and the scientific work behind the finding, which led to the ultimate conclusion of the research in 2019 when highly sensitive data would show a Five Sigma gold standard.  In other words, there was one chance in 3.5 million that the climate change we are experiencing could be due to any other cause but humans burning fossil fuels and altering lands.This is part one of a two part interview.  Despite his high scientific credentials,  you&apos;ll discover Ben Santer&apos;s humanity.

Climate protection is a human right

Last week, Germany’s Constitutional Court reported that it had found climate protection to be a basic human right. That ruling sets a vital new precedent, because it stands on the foundation of a need to avoid preventable harm. The legal infrastructure for climate action connects to basic rights, because evidence shows climate disruption constitutes potentially devastating but […]

Dr. Benjamin D. Santer is one of the most decorated and published climate scientists in the world. Most of his historic work has taken place at the Lawrence Livermore National Laboratories. He holds a Ph.D. in Climatology from the University of East Anglia, England. He spent five years at the Max-Planck Institute for Meteorology in […]

Ep 22 – A discussion about Environmental Justice with Tina Johnson

Tina Johnson is the director of the National Black Environmental Justice Network and is Principal of Johnson Strategy & Development Consultants, which works with a broad international network including groups from Europe and the U.S, top NGOs, governments, international foundations, and businesses. She specializes in U.S. and international Climate Change Policy, diplomacy, international climate change […]

In 1992, nearly 200 nations approved the United Nations Framework Convention on Climate Change. It mandated that nations work together “to prevent dangerous anthropogenic interference with the climate system”. Historically high-polluting industrial countries were given special responsibility to lead the transition to climate-smart energy and economics.  29 years later, the 26th annual Conference of the Parties […]

Sandra Guzmán is an international specialist in low carbon development and climate finance. She is former General Director of Climate Change Policies at the Ministry of Environment and Natural Resources of Mexico. She is Founder and Coordinator of International Alliances at the Climate Finance Group for Latin America and the Caribbean. She holds a PhD in […]

Something went wrong. Please refresh the page and/or try again.

The Geoversiv Earth Intelligence podcast is your window into the frontier work of imagining, designing, forging, and securing a future of sustainable health and resilience, open to all. Legendary investigative journalist and long-time television news anchor Don Shelby is the host and executive producer of Geoversiv Earth Intelligence. The lead contributors are Myra Jackson and Joe Robertson.