Global heating is happening faster and with deeper compounding impacts than we had expected. Sir David King, former chief science advisor for the government of the United Kingdom, is calling for an upgraded long-term goal of net-zero by 2040.

Simple arithmetic shows there is not enough money in circulation to cover the extreme costs of carbon fuel subsidies and the extreme and rising costs of dealing with the harm they cause. Insurers are already revising policies and offerings to avoid catastrophic risk. Some have said they will not be able to provide mass-market insurance within 2 decades, some within just a few years.

As insurers pull back from critical segments of the consumer and business markets, lenders and investors will have to carry more risk to finance the same activities. This will impact cost and profitability in all areas, and put downward pressure on lending, pay, consumer confidence, and investment returns. In other words, pollution-for-profit will soon be unaffordable for every segment of society.

Companies that rely on unpriced pollution to drive profits must innovate and diversify rapidly enough to avoid having most of their wealth and credit tied up in stranded assets. (A stranded asset is something already contracted or owned which cannot be operationalized, even if the asset-owner is willing to suffer major losses.)

Aiming for net-zero by 2040 makes sense, because we know from extensively peer-reviewed, globally acknowledged science that we cannot afford to live with the dangers of a world that has warmed by more than 1.5ºC. Given that, getting to the climate-safe clean-profit economy of the future sooner is mathematically more sound.

Investors in the public or private sector that hold onto hope that they can optimize investment returns by funding the wrong side of history will be abandoned by the marketplace, sooner than they think. Math will drive the rapid acceleration of change, as will the need to address injustice.

Young people, climate experts, and leaders in peace and security, came together earlier this month at the Oslo Pax Summit on Peace and Climate Change, to call for urgent action to reduce these degradations. The Oslo Pax produced a clear call to action, to treat climate disruption as a threat to international peace and security and an issue of fundamental human rights.

Moving decisively to net-zero carbon emissions by 2040 will deliver:

Banks collectively with more than $47 trillion in assets, or a third of the global industry, signed up on Sunday to new United Nations-backed responsible banking principles in a massive boost for climate action and the shift from “brown to green” models of economic growth.

For industry, it is time to welcome smart policy options and blended finance innovations that can accelerate the depreciation of strandable assets. It is smarter to abandon assets now that we know will be stranded and invest instead in viable future operations.

Business model redesign offers transformational opportunity for even the most carbon-dependent industries:

The U.N. Climate Action Summit and the COP25 provide critical opportunities to share the most efficient and effective means of doing so. Throughout 2020 and no later than the COP26, the world community should come together around the wisdom of achieving net-zero emissions by 2040. 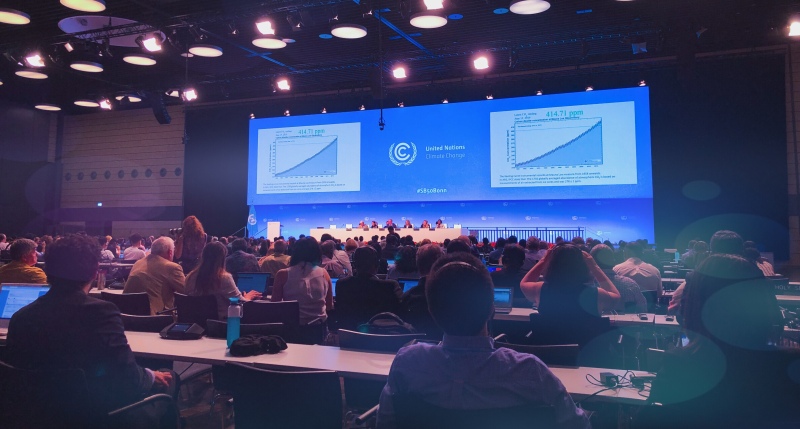